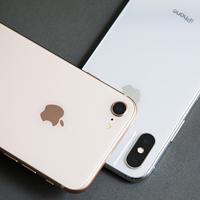 Today it became known that the base of the Eurasian Economic Commission has been replenished with more than a dozen new apple smartphones. However, there is no specific information in the database other than the serial number of the devices.

Apparently, Apple is pre-homed to register new smartphones in the eurasian Economic Commission. According to the latest data, the next iPhone Coopertinoov will present only this fall as part of a special event.