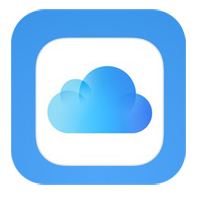 Until recently, the only Apple app in Microsoft’s official store was iTunes. However, today the situation has changed – the “company” of the apple media cobain is now a client of iCloud.

It is noteworthy that Apple has decided to place its official cloud client in the Microsoft Store without any preliminary announcements. The app just appeared on the shelves of the Redmond store, from where it can now be downloaded by all users of Windows 10.

The iCloud for Windows app allows all Microsoft-based pc owners to access a variety of data from Apple’s cloud service. Users can determine for themselves which files from the cloud will be downloaded to the PC and which can only be used online.

ICloud didn’t get any unique features for Windows Store. The only change is that now all customer updates will take place not through Apple Software Update, but through the Microsoft store. 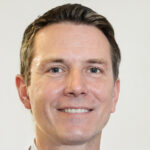 As a website writer and journalist by profession, Thomas Simon has vast experience in writing about different topics all around, including technology, gadgets, travel, social media, and digital marketing. If he’s not writing articles for various websites and projects, he’s either watching his favorite TV series or reading a next big Sci-Fi book.