Apple may be working on a new operating system – SiriOS 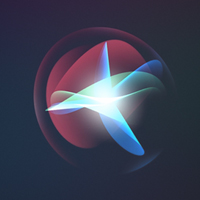 This year, Apple surprised users by releasing iPadOS, a more functional version of its mobile operating system that focuses on tablet computers. At the same time, analysts of Mangrove Capital Partners believe that in the future Coopertinoov s up to create a separate operating system focused on Internet of Things (IoT) solutions.

Experts note that the main feature of SirOS should be voice control, as well as widely used algorithms of artificial intelligence and machine learning. It is assumed that the new operating system can be used in devices such as the HomePod. Thanks to this, the capabilities of such gadgets should increase.

According to analysts, the official announcement of SiriOS could take place as early as next year. This is likely to happen as part of the annual international developer conference WWDC 2020.