Texas Hold’em by Apple back in the App Store 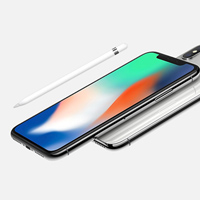 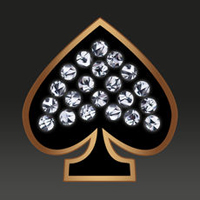 This week’s App Store turns 11. In honor of this event, Apple decided to re-release its first mobile game – Texas Hold’em – adapting it to new devices and screens.

The revamped Texas Hold’em will feature new characters, improved and adapted to large graphics screens, as well as a multiplayer mode for 8 players.

As mentioned above, Texas Hold’em is Apple’s first mobile game. And the original game was available to owners of Apple devices even before the opening of the App Store. You could play Texas Hold’em on an iPod back in 2006. However, after the release of the iPhone and the launch of the app store, Apple used Texas Hold’em to demonstrate the platform’s capabilities.

Despite its popularity, Apple decided in 2011 to remove the project from the App Store. Now the game is available again in the apple app store. And unlike the original, you can download it for free.

« Apple once again Apple has patented the Pencil for iPhone

In the US, iPhone XR sells best iPhone Xs and iPhone Xs Max »