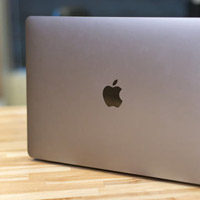 Because the updated macOS 10.14.6 doesn’t have a lot of changes, Apple didn’t change the build number. In fact, the Coopertinos simply included a small patch in the system. It eliminates a problem that has prevented some apple computers from getting out of sleep normally.

Along with the updated version of macOS 10.14.6, the Coopertinos also released a public beta version of macOS 10.15 Catalina. The fourth test build, which has become available to members of the public testing program, is almost a complete copy of macOS 10.15 beta 5. Recall that the last one came out last night. There were no major changes in the update. According to the developers, most of the edits are aimed at correcting errors and flaws.