IPhone 11 due for sale on September 20 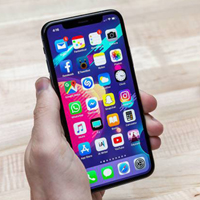 Today, network sources, citing information received from employees of the largest U. S. mobile operator Verizon, shared the approximate date of the start of sales of new Apple smartphones.

According to the well-known insider Evan Blass (evleaks), in the countries of the first wave of the iPhone sample of 2019 may appear as early as September 20. In principle, the date is quite predictable. In the past, the company began selling its new smartphones in the 20th of September.

Evan Blass also shared the approximate release dates of two other expected new products from Samsung and Google. According to reports, the Samsung Galaxy Note 10 will be released at the end of August and Google Pixel 4 at the end of October.