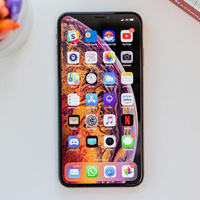 Just a day after the release of the fifth beta version of macOS 10.14.6, Apple released new test builds of its other operating systems. Tonight, developers gained access to the seventh beta version of iOS 12.4 and the fourth macOS beta 10.15 Catalina.

As usual, there is no specific information about the changes that have been made in the new test builds. It is assumed that in the beta versions Coopertinoov actively worked on the elimination of bugs and defects.

As for the fourth beta macOS 10.15 Catalina, now the Coopertinos are struggling with the problems that lead to the departure of third-party applications, as well as working on the elimination of other bugs. The developers did not find any major changes and new features in the new test build.